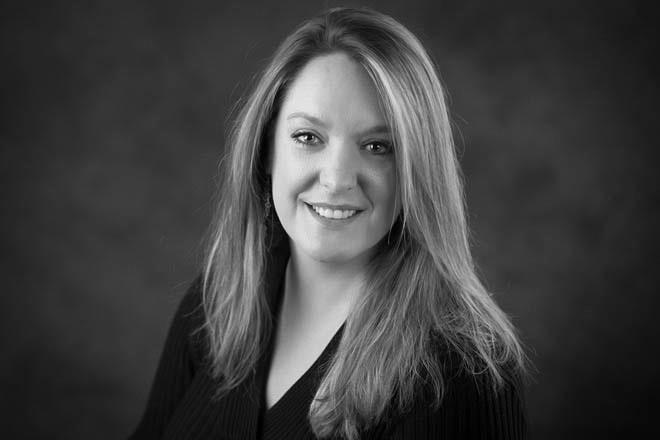 I'm Sharon, portrait artist and owner of my dream job. If that sounds a bit over the top, let me tell you a little more about what I do and why I love it so much.

To begin with, I get to meet people like you. Everyday, ordinary people with significant moments in each of your lives. After hearing the wonderful stories of senior years, proposals, wedding colors, and babies on the way, I get to document these milestones. I have the awesome privilege to forever be a part of your life by capturing the moments you treasure most. It's an honor and everyday I'm grateful for these opportunities. How can I not love what I do?

If you would like to share your story, talk photos, or just simply say hi, stop on by! I'll have delicious treats and drinks ready for us.

Here's just a little more about what I've done so far...